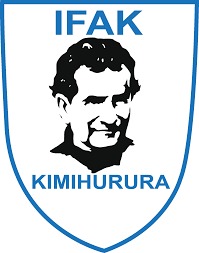 A new cooking system is being installed at Don Bosco IFAK School to reduce the amount of firewood as part of the environment protection and to promote the cleanness in the Kitchen where student’s meals are prepared.

In an interview with Father Jean Bosco Ntirenganya, the Director of Don Bosco IFAK said that he decided to bring this new cooking system after his visit to Namugongo salesian community in Uganda where he found that this system being efficient and environment-friendly.

“First of all is the smartness of the system in the kitchen, and then for the sake of the environment protection.” He said.

“I was facing two problems. There was the issue of smartness to keep our kitchen clean and smart and then this system is reducing the use of the firewood. So, as you know, our country is facing many issues linked to environmental degradation. By deciding to introduce this new cooking system we also seek to fight against the effects of climate change by reducing the amount of firewood that we use when preparing the meal for our students.” Father Ntirenganya explained.

“At IFAK we have 507 students, and then they are taking meals day and night. So, that requires a lot of hours to prepare the meals for the students, then per month or per year we were using a lot of firewood and it was very expensive.” He added. 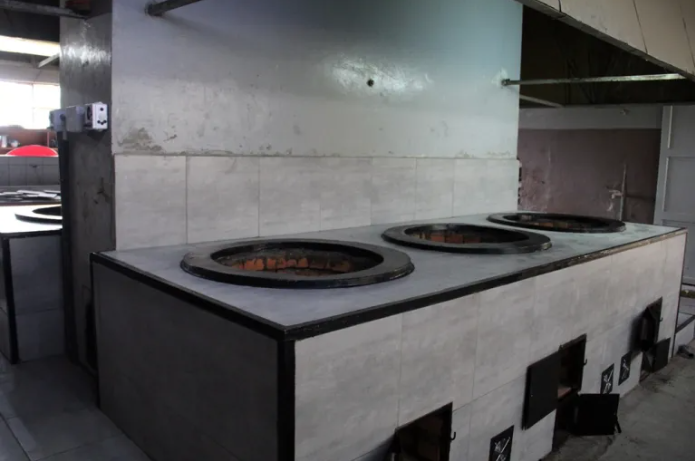 “After all, we were cutting trees, which was really a big problem. I was wondering how to reduce the amount of biomass energy that we were using. From now we are still working on it and in 10 days we shall start to use it.” Father Ntirenganya said

“We want to introduce this system into schools, it’s reliable. So the system only works in three phases. It has a solar system, it has a controller, and also it has fans.” Said Ms. Nabukwasi Jane Caro, the managing director of Consulting Engineering and Technical Services Ltd which is installing the system.

“So you have a panel that charges the battery that uses the solar system, but then the battery sends a little bit of 12 volts to the fan that runs through to give enough air for the firewood to light up.” She explained. 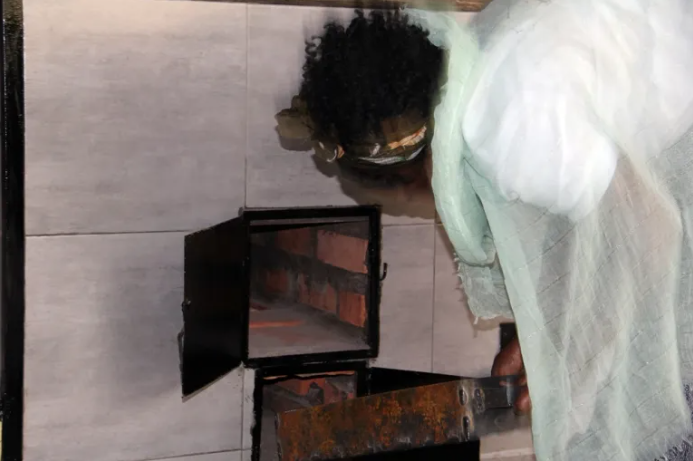 “So it’s not the firewood that’s really going to do the cooking because this system is supported by volcanic stones. There are mountains that have been erupting for a while and we are sure that this source of energy is available and that will help the school to stop using much of the firewood rather it will mix the two: Volcanic stones and small amounts of firewood.” Ms. Nabukwasi added.

“So why did we introduce volcanic stones may sound weird, but volcanic stones have retainers of heat. In a day we did a small survey that is at most 60% or above. So at the end of it, the Firewood is minimal in use and the biggest party in cooking is the volcanic stones.” she added. 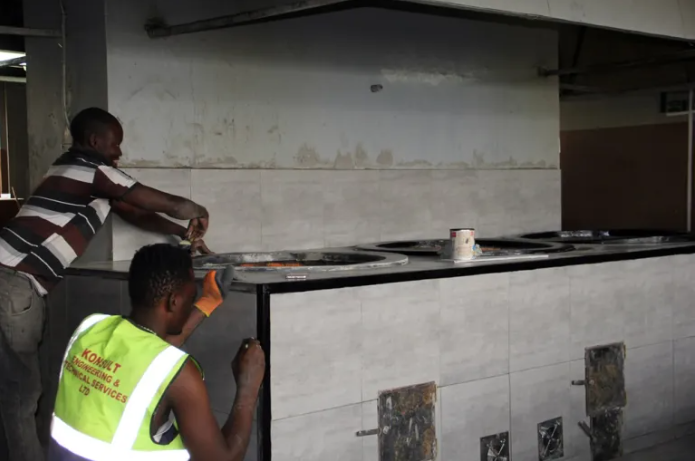 “Now if a school has been using eight to 10 tracks of firewood in a term that’s a lot of trouble. So I know 70% of that will be reduced. So the cutting of trees will be minimal. You find also that we are fighting up to now to make sure we go up to 90% but still we need the firewood but at a minimum. That’s how the environmental bid comes in.” she said.

Don Bosco IFAK School is one of the prominent and competent schools in Rwanda. It is owned by the salesians of Don Bosco. 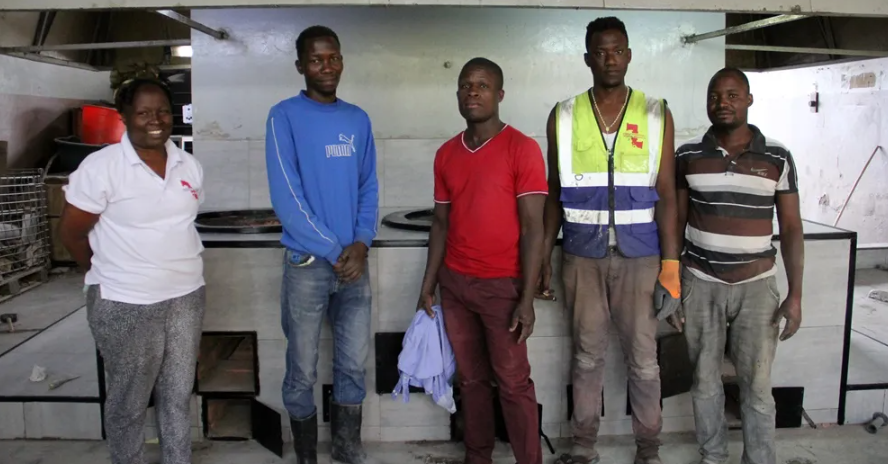 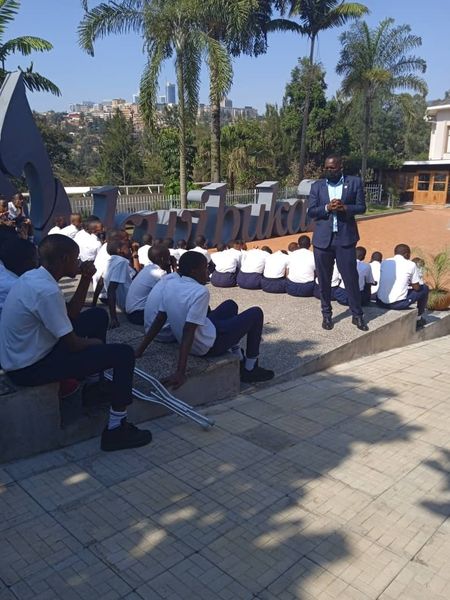 IFAK CELEBRATED THE FEAST OF MARY HELP OF CHRISTIANS